Michael H. Rosenthal has been practicing law since 1987. He started his law career with the United States Department of Labor and then in 1998 began working for a national law firm based in Philadelphia, practicing in that firm's litigation and employee benefit departments. Before forming Rosenthal Lurie & Broudy LLC, Michael founded the Law Office of Michael Rosenthal, which opened in 2005. Michael regularly litigates commercial disputes, ERISA matters and employment related claims. He frequently works with executives and professionals who are in transition, serving as their advocate in negotiating severance agreements and employment contracts. Michael also counsels businesses on formation, contract, transactional and employment related issues. His clients include businesses in industries such as medical imaging processing, paper packaging manufacturing, and market research.

Michael knows that his client's legal issues are not academic exercises. They have real consequences for the individuals and businesses involved. That is why he likes to reduce complexity so that he can provide advice that is understandable and leads to the best possible result. He applies the same approach to litigation, reducing a dispute to its core and focusing on how his client can prevail. That might mean litigating a case through to a judgment, or sending a single letter.

Michael has partnered with a business psychologist to create a CD for managers and others involved in hiring employees called, “Tips for the Interview and Hiring Process,” which is available upon request.

Michael is currently the President of Main Line Reform Temple in Wynnewood, PA and previously served on the board of the Lantern Theater Company in Philadelphia. 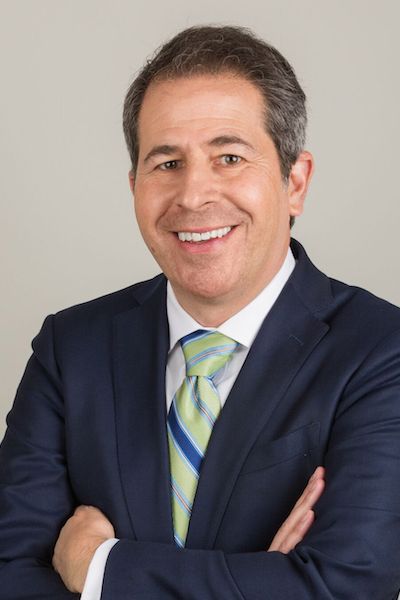