Josh represents and counsels domestic and international clients in connection with complex insurance coverage, reinsurance, insurance insolvency, and business and commercial disputes.  He represents insurers, reinsurers, brokers, insureds and other participants in the insurance industry in litigation in state and federal courts, as well as arbitrations and mediations.  He  regularly  provides  advice  on   complex  claims  and  coverage  issues,  contract  wordings,  regulatory  matters,  and  litigation  avoidance   and  risk  management.  He  handles such  matters  across  a  broad  spectrum  of  lines,  including  errors  and   omissions  liability,  directors  and  officers  liability,  general  liability  and  first-party  property  insurance.

Josh  was  previously  seconded  to  a  Lloyd’s  of  London  syndicate  where  he  advised  leading  claims personnel  and  management  on  a  myriad  of  insurance-related  issues  and  assisted  in  overseeing   North  American  litigation  matters.  Josh also has extensive experience representing clients on a wide range of civil litigation and business matters, including construction, real estate, labor and employment, civil rights, and contract and business tort disputes.

Josh has successfully defended and prosecuted a number of complex, high-exposure cases, including obtaining:
Josh regularly speaks at various industry and continuing legal education conferences, a representative sampling of which is below:
Josh has also published numerous articles regarding matters relating to insurance and reinsurance, including the following:
Josh received his B.A. from Emory University and his J.D. from Delaware Law School.  He is admitted to practice in Pennsylvania, New Jersey and Connecticut, as well as the U.S. District Court for the Eastern District of Pennsylvania, the U.S. District Court for the District of Connecticut and the U.S. Court of Appeals for the Third Circuit. 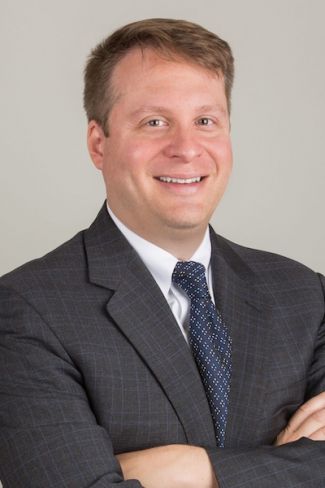