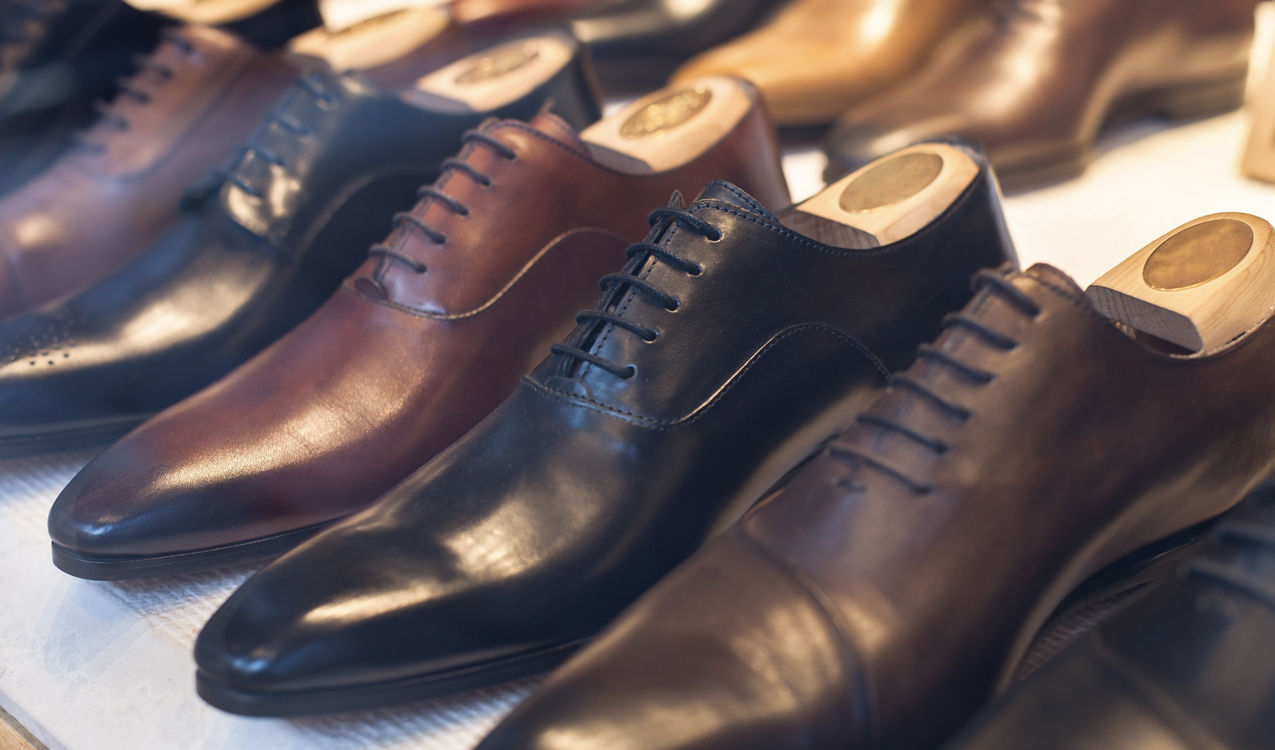 Every first year law student learns about the International Shoe case, the 1945 decision of the United States Supreme Court establishing the “minimum contacts” standard for personal jurisdiction.  I was reminded of this case recently because my wife has just started law school after many years of teaching, tutoring and political activity. What sparked my interest were the underlying facts of the dispute, which have a modern day equivalent in the debate over the employment status of workers in the gig economy.  Let me explain.

International Shoe Co. manufactured shoes (of course) and was headquartered in St. Louis, Missouri.  It had manufacturing and distribution facilities in several states but not in the state of Washington.  The company sold shoes in the state of Washington through the efforts of thirteen salesmen (they were all men) who resided in that state.  It supplied the salesmen with sample shoes (one shoe per style only), which they displayed to prospective customers.  The salesmen were reimbursed for certain expenses and were paid on commission.  They could take orders but could not negotiate price or terms, all of which were controlled by International Shoe.  The salesmen had no authority to enter into contracts or collect payment.

The State of Washington contended that the salesmen were International Shoe's employees and assessed the company for unpaid contributions due to its unemployment compensation fund.  The company challenged the assessment for two reasons.  First, International Shoe argued that it wasn’t doing business in Washington, so it was not subject to the jurisdiction of the Washington court system.  Second, it argued that it did not employ the salesmen.  It lost both arguments in the Washington courts and then argued and lost the personal jurisdiction question in SCOTUS, becoming famous in the legal community in the process.  Presumably it later made the required contribution to the unemployment compensation fund.

International Shoe’s contention that the salesmen were not its employees echo loudly today. Some companies want more flexibility on staffing and would prefer to use a mix of employees and independent contractors if legally permissible.  Some companies believe that a workforce composed mainly composed of employees produces better results. Others seek to reduce their costs, such as unemployment fund contributions, by hiring as few employees as possible.  Still other companies, like Uber and Lyft, contend that they only provide an intermediary digital platform for workers to provide services independently so there is no employment relationship between the user of the platform and the company.

There are a variety of multi-factor tests to distinguish between employee and contractor, but none are clear cut.   In the context of the Fair Labor Standards Act, which sets the federal minimum wage and overtime standards, the test is whether as a matter of economic reality, the individual depends on a business for work (and thus is an employee) or is in business for herself (and thus is an independent contractor).  Recently, the U.S. Department of Labor issued new proposed regulations which would, in its words, “sharpen the existing test.”

The DOL’s version of the economic reality test focuses on two core factors: (1) the nature and degree of the worker’s control over the work; and (2) the worker’s opportunity for profit or loss.  The control factor would tilt toward independent contractor status for individuals who can set their own schedules and have the ability to work for competitors (e.g. Uber and Lyft)  but toward employee status for individuals whose schedule and workload are controlled by the potential employer.  Requiring individuals to “meet contractually agreed upon” deadlines, quality standards, or “other similar terms” typical of a business relationship would not constitute the type of control that would make an individual more likely to be an employee.  The profit or loss factor tilts towards independent contractor status if the individual must apply “managerial skill or business acumen or judgment” or manage investment or capital expenditures on labor, equipment or materials.  The DOL guidance makes it clear, however, that the absence of significant capital investment is not a bar to independent contractor status.  Other factors would come into play only if these two “core” factors pointed in different directions or did not point strongly in either direction.

More posts from author
Friday, 06 October 2017 Venturing Into to the World of Pennsylvania’s Wage Payment and Collection Law: Employees Can Recover Prejudgment Interest and Liquidated Damages
Thursday, 09 February 2017 IS IT BECOMING FASHIONABLE TO CHALLENGE NON-COMPETE AGREEMENTS?

By accepting you will be accessing a service provided by a third-party external to https://www.rlblawgroup.com/